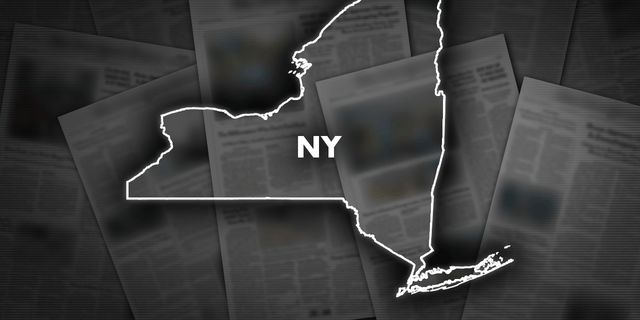 A town justice in upstate New York who bragged to colleagues about pulling a loaded gun on a « large Black man » in court should be removed from office, the state’s judicial conduct commission determined.

Robert J. Putorti, 52, a non-attorney who is a justice in the town of Whitehall northeast of Albany, was presiding in a criminal case in 2015 when he brandished a semiautomatic handgun at a defendant, the state Commission on Judicial Conduct said in a decision released Thursday.

The incident began to draw scrutiny in 2018 when Putorti described his actions at a meeting of the Washington County Magistrates Association, boasting he had pulled his licensed gun on a « large Black man » about 6 feet 9 inches tall and « built like a football player. » In fact, the commission said, the man was about 6 feet tall and weighed 165 pounds.

Putorti said he had brandished his gun because the defendant approached the bench « too quickly, » the commission said.

Robert J. Putorti, 52, a non attorney justice in Whitehall, NY, is facing being removed from office if he doesn’t appeal a state panel’s decision to remove him.

After another judge expressed concern about Putorti’s remarks, Putorti’s supervisor, Glens Falls City Court Judge Gary Hobbs, told Putorti not to pull a gun on a defendant unless he believed it was necessary to defend himself or someone else from deadly physical force.

« Judge Hobbs added that the fact that a defendant may present as ‘large’ or make (Putorti) feel uncomfortable or nervous is insufficient basis for respondent to display his gun, » the commission said.

In a statement, Commission Administrator Robert H. Tembeckjian said: « The courthouse is where threats or acts of gun violence are meant to be resolved, not generated. » Tembeckjian added, « But for the fact that it happened in this case, it would otherwise be unfathomable for a judge to brandish a weapon in court, without provocation or justification. To then brag about it repeatedly with irrelevant racial remarks is utterly indefensible and inimical to the role of a judge. »

The commission found that Putorti also violated ethics rules for judges by promoting fundraisers for his Elks lodge on Facebook.

Nine of the panel’s 10 members concurred with the decision to remove Putorti from the bench, which he can appeal. A message seeking comment was left with Putorti’s attorney, Michael D. Root.